Damilo Kingsley Israel, from a family of five, two girls and three boys I’m the first son of the family and the third born of the house, am a very simple person and uncomplicated human being, love being myself at all cost, love making friends, I love games so much most especially, snooker…lols…most of all, I love eating….. (Laughing).
How long have you been into music? 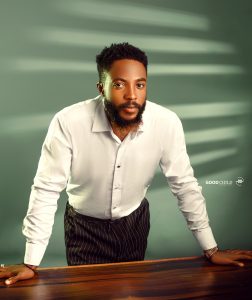 I started music at the age of 12 as a drummer, and as of then, music was an inbuilt device in me, naturally, I grew up seeing myself in music, though my parent was not in support of the move but with time they saw how fast the game was moving and growing and it was turning me into a public figure and they decide to give me a helping hand and parental advice then I started Music production properly in the year 2006 till date, in 2013 I was among the nominees of the Gospelite Music Award as one of The Best and youngest Music Producer in Kaduna, so have been into music for 15years now.

There were so many challenges in the industry, but with God, all things were possible, it wasn’t easy though, but God really showed me love and saw me through the rough lanes… 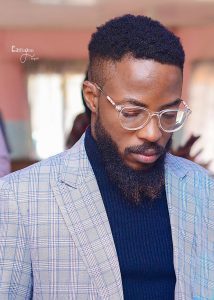 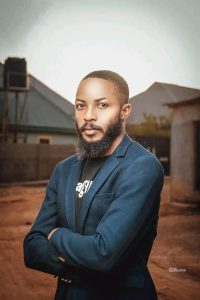 Fred Hammond, Tombrus (the world’s best keyboardist), Marvin sap, Tony rooster Jrn, then my humble self….
When growing up do you ever see yourself as a superstar one day?
Yes

Music is in me, I grew up with it and I found myself doing it

My kinds of music are; RnB, soul, Dance Hall, Reggae, traditional, and more of rock… 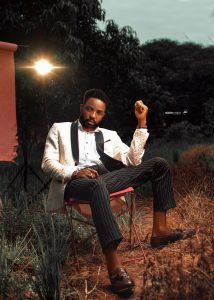 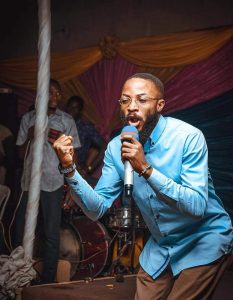 The first song I recorded was “MAGO DE” It was actually the first song I ever wrote. When I was in my secondary school, the experience was cool, cos it was actually in me, though life, in general, decides to treat based on how u handle it, (were me go dance get money if you go there, na beatings you chop comot) u know what that means! I rest my case…

My stage name was derived from my Real name DAMILO, just remove the last three letters and add Z to it…. (Chapter close about the name) lols….. 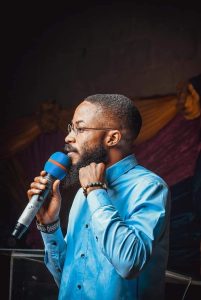 The first album HE KNOWS YOUR NAME was released on 8 October 2012 and the second album REWRITING YOUR STORY was Released on 4 April 2014 seriously the albums have gone so far that I can’t even say…
How do you handle music and school?
School and music are very complicated, but this God I save does his own things his own way, things are fine when it comes to that…no issues.

My advice to the upcoming artist, the truth about this is that, if truly you want to be far in this industry, 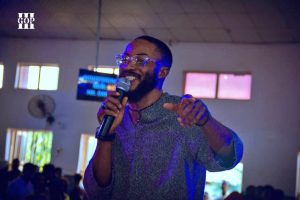 you need to stay humble, learn to tolerate, learn to be Patience, know what you want, be focused, and most of all, be VERY PRAYERFUL, cos it helps…for my fans, expect the best from me and always pray for me and my partners in music, though it’s not easy as you think….thanks a lot…love you all… Ada Ehi – I Will Sing Refreshed
Next Article